2022 Housing Predictions: Who to Believe? 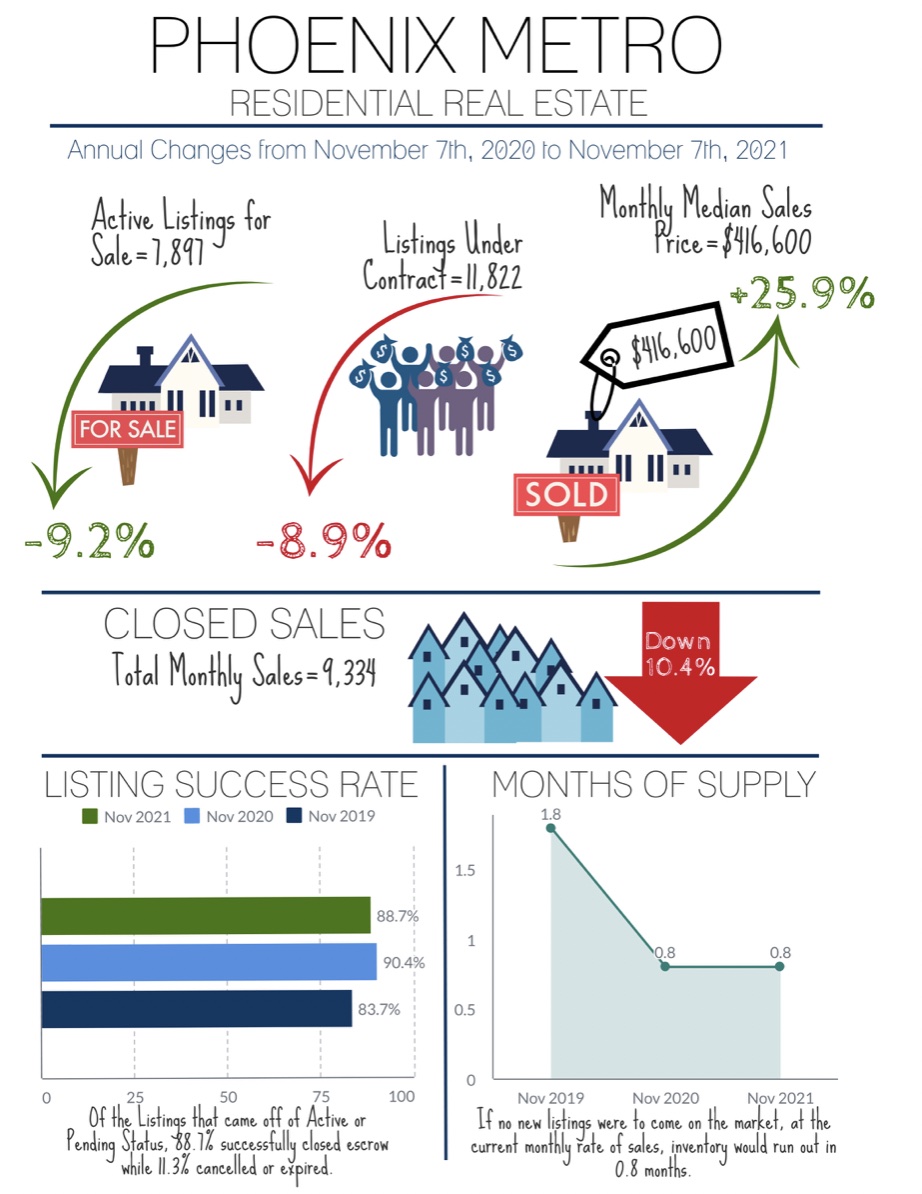 ‘Tis the season for 2022 projections in the housing market and, as expected, there are conflicting opinions among national housing analysts. Zillow and Goldman Sachs predict home values will rise nationally 14-16% between now and the end of 2022. CoreLogic released their prediction that home values will only rise 1.9% next year, citing a concern with rising interest rates. Then there’s Zelman and Associates warning that investors are over-building and over-buying as household formation and population growth are weak, challenging the notion of a housing shortage.

Who do we believe? Zillow recently pulled out of the business of buying homes after realizing their algorithm was failing to accurately value homes under current market conditions. CoreLogic’s prediction last year, that home values would drop 6.6% by May 2021, was a gross misfire as values soared instead. While Zelman is waiving a caution flag, the organization is stopping short of issuing a price prediction for next year.

Many local analysts agree the past rate of increase is indeed unsustainable. The payment for a 1,500-2,000 sqft home has risen 33%, or $500/month since last November, and the median rent on the MLS for the same sized home increased $372/month. At the rate prices have been increasing for the past 2 years, returning to a mere 7-10% annually would be considered a massive relief for buyers.

While the caution flags are waving for a softer housing market next year, there are a number of positive indi- cators in Greater Phoenix that may keep our market appreciating, albeit slower. While interest rates, afforda- bility, sluggish population growth and household formation are valid reasons for concern, here are a few counter-indicators to consider: